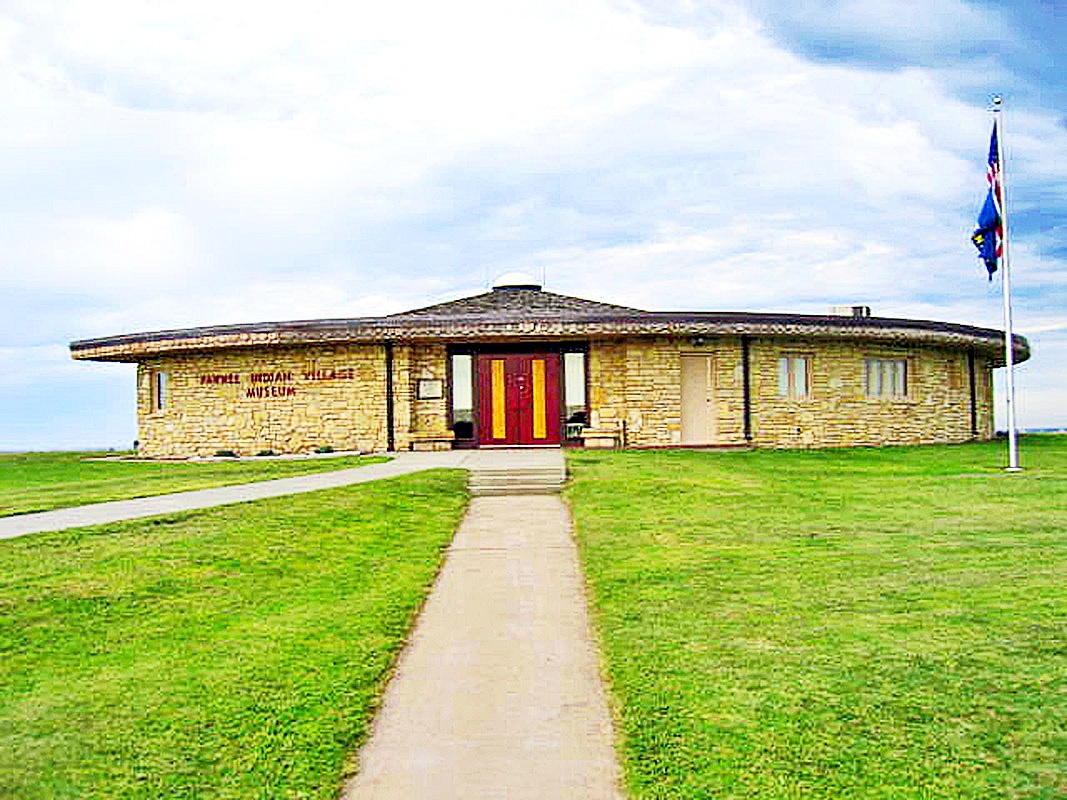 Pawnee Indian Museum State Historic Site is a finalist for the 8 Wonders of Kansas History because it is one of the only museums in the Central Plains that tells the story of an indigenous tribe.Pawnees were the dominant power on the Central Plains. Their territory included large areas of present-day Kansas and Nebraska.In the early 1800s Pawnees numbered between 10,000 and 30,000. There were four separate bands, and each functioned independently.This large fortified village of the Kitkehahki (Republican) Pawnees was occupied in the late 1700s and possibly again in the 1820s and was home to as many as fifteen hundred people, in this area located in present day Republic County. The Pawnees lived in forty to fifty earth lodges during 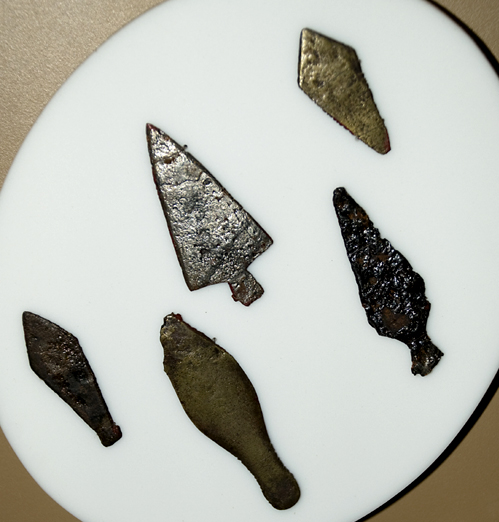 the spring and fall. Thousands of dogs and hundreds of horses lived with them. In winter and summer, they traveled through what is now western Kansas living in tipis and following the buffalo.By 1830 wood became scarce and the land was no longer productive. The village was abandoned and the band moved north, closer to other Pawnees. The village later burned to the ground.In 1901 about half of the original village site was deeded to the State of Kansas for preservation. The other half had been destroyed by pioneer farming. 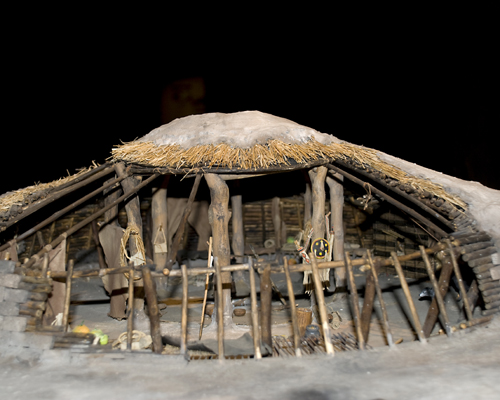 The historical significance of this village prompted the Kansas State Historical Society to excavate a portion of it in the 1960s. In 1967 a museum was actually built over one of the big lodge earthen floors from the 1820s village. It had been a round house fifty feet in diameter and maybe housed 40-50 extended family members. As you gaze across the excavated floor you'll see the ashes are still in the fireplace, post holes are still visible, bone hoes are on the floor and burned corn, trade hoes, and tool-making equipment are all at rest just the way they were found. The grounds outside the museum are dotted with the imprints of other lodges and numerous artifacts inside the museum tell the story of the powerful Pawnee Nation. Location: 8 miles north of U.S. 36 on K-266 in Republic County.
Hours and Admission Charge:
Wednesday-Saturday 9 a.m.-5 p.m.; closed Sun., Mon. & Tues.
Adults $5; Children $1 - up to 18 years old.
Photo of diorama courtesy Kansas Historical Society